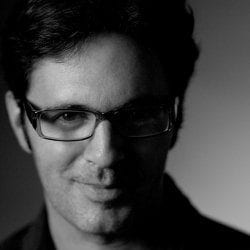 Married to a scifi writer, raising an adorable cat. 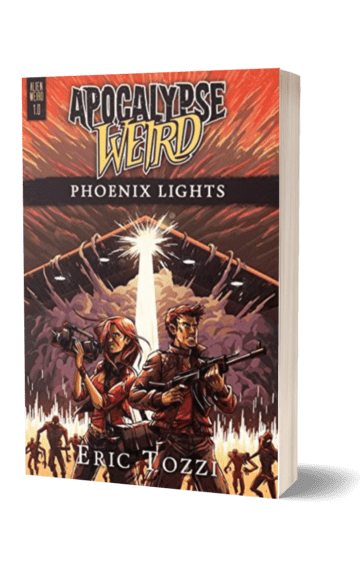