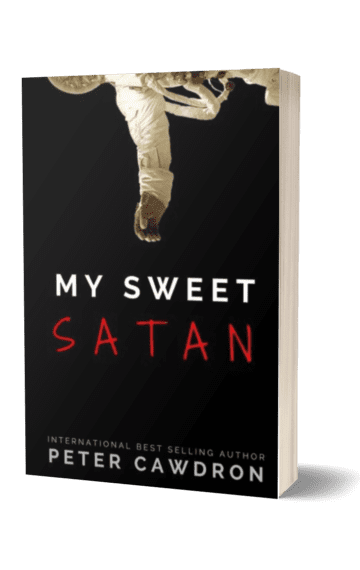 The crew of the Copernicus are sent to investigate Bestla, one of the remote moons of Saturn. Bestla has always been an oddball, orbiting Saturn in the wrong direction and at a distance of thirty million kilometers, so far away Saturn appears smaller than Earth’s moon in the night sky. Bestla hides a secret. When mapped by an unmanned probe, Bestla awoke and began transmitting a message, only it’s a message no one wants to hear: “I want to live and die for you, Satan.”