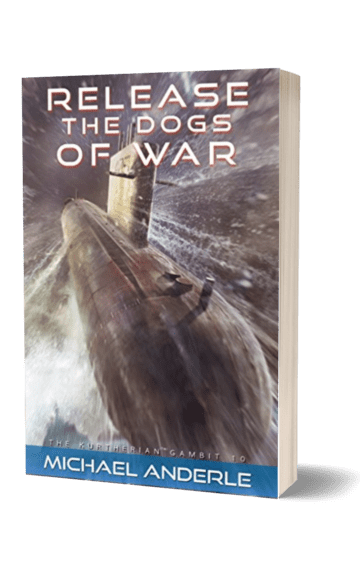 Stephen walked into the office which Barnabas was using as his judge’s chamber. While the massive amount of data Bethany Anne’s team was throwing at him was more than enough to assuage his curiosity, he had never felt this way in the last one hundred and fifty-two years.

He wanted a vacation.

He pulled the top manila-folder and took a look at the name, “Clarissa Bernier, CEO.” He opened the folder, and it was now in the agreed upon fashion. There was one page with her typical information of name, age, location, and a two paragraph background and the requested punishment. It was a type of joke now between Barnabas and Bethany Anne. No matter the requested punishment, she would strike it out and write “DEATH” and put a happy face on, with fangs.

It let him know that she was not letting up on her desire to make a lot of people pay for Michael’s death.

The team had already executed six individuals across the world in the last three months. Sean Truitt was just the first one.

Stephen interrupted him, “You look tired,” he spoke as he took a seat in one of the two blue chairs facing Barnabas’s desk.

Barnabas leaned back, keeping the folder open, “Is she serious?” He pointed to the document, “Even ADAM, using our agreed punishment matrix is calling for this lady to be punished financially.” He closed the folder, “She walks the line towards Michael all the time, brother…”