Samuel Peralta's fiction has hit the USA Today and Wall Street Journal bestsellers lists, and been shortlisted for Best American Science Fiction & Fantasy. His award-winning poetry has been spotlighted by the BBC and Best American Poetry. He's the creator and series editor of the Future Chronicles anthologies, all of which were #1 bestsellers on Amazon.

Physicist, entrepreneur, storyteller - he's designed nuclear robotic tools, built solar plants, and founded companies in optoelectronics, mobile software, and artificial intelligence. He's a supporter and producer of independent films, one of which was nominated for a Golden Globe. And he cooks a mean risotto. 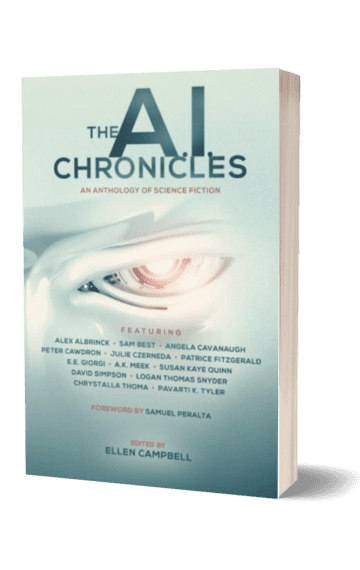 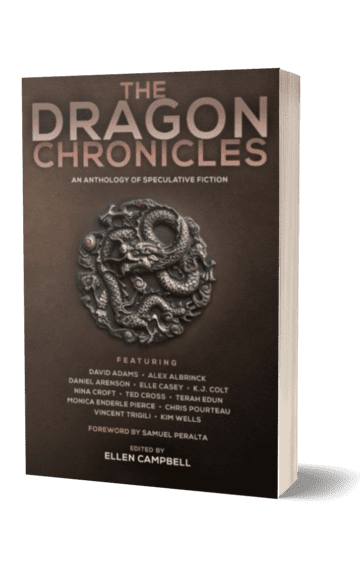 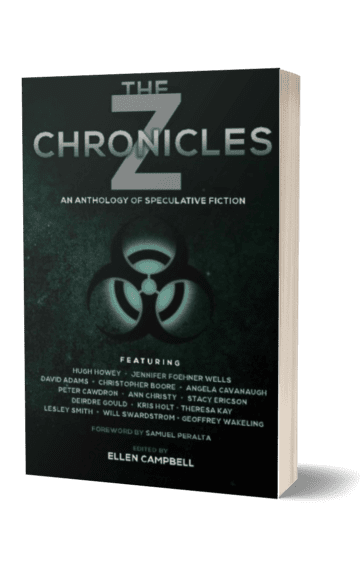 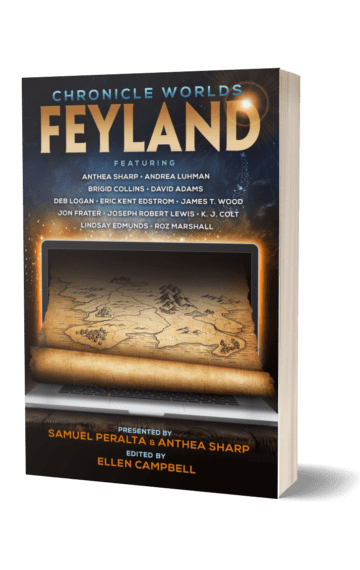 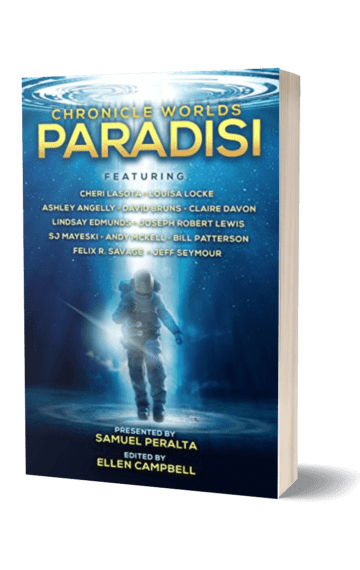 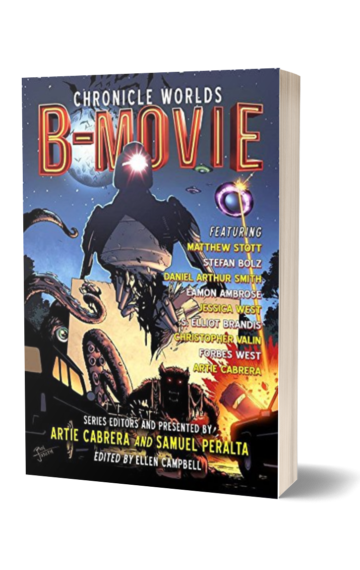