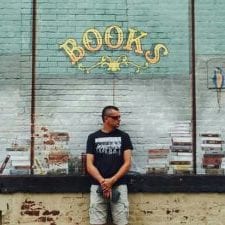 Born and raised in the beautiful Main River Valley in Germany, Stefan came to the U.S. in 1996 where he settled in upstate New York. He grew up on German poetry, soccer, Nutella, and American music.

After coming here, he studied creative writing/screenwriting and psychology. Next came a foray into poetry and essays on life and existential questions which brought him to his first novel, The Three Feathers, a fable about a young rooster who follows his dream and jumps the coop in search for adventure. While in the midst of it, he realized that writing has been his own dream all along.

He doesn't like to be pinned down in only one genre and feels at home in Science Fiction, Dystopia, Apocalyptic, Literary, Horror, and Fantasy. 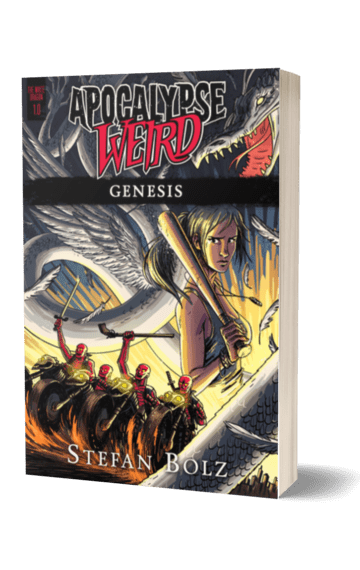 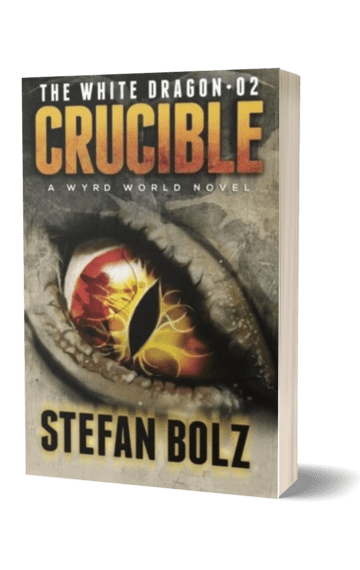 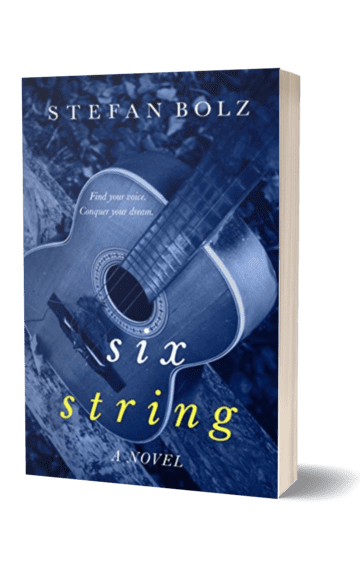