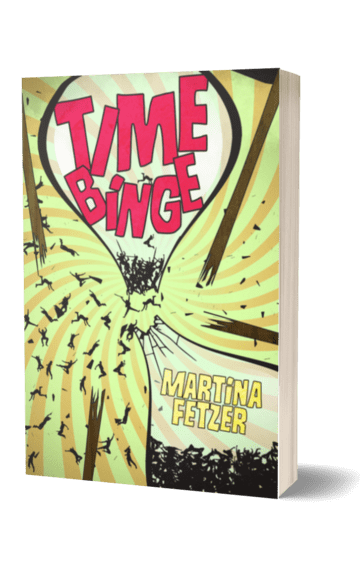 What goes wrong can’t go wrong again—or can it?

Paranormal detectives Arturo Brooks and Edward Smith are tasked with being the lead investigators of a newly invented time machine. It’s no big deal, until the machine starts turning people immortal. Teaming up with a frightened Puritan and a moon-dwelling hipster, they set out to take down an elusive enemy that threatens all existence. But through time and space, the detectives might be in over their heads—and beyond their years.