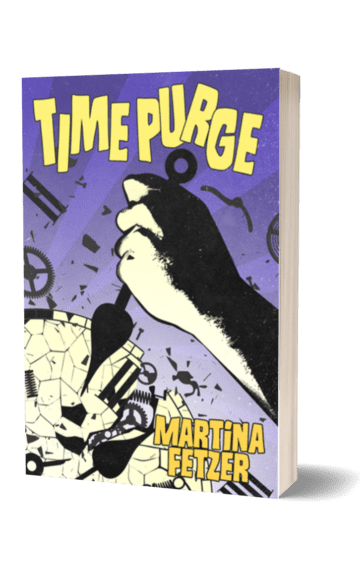 Nobody wants to live forever.

Rendered immortal against his will, Edward Smith lashes out by revealing the existence of vampires. He should have listened to his partner, Arturo Brooks. The world of immortals is more intricate (and more stupid) than it seems, and soon everyone who could save New York from an undead threat becomes stuck dealing with a public relations nightmare instead.

As they try to figure out what it means to be immortal, Smith, Brooks, and their family and friends face off with protesters, monsters, and a grey-skinned, aesthetics-obsessed billionaire whose latest invention—The Afterlife™—complicates everything.