Nick Cole is a former soldier and working actor living in Southern California. When he is not auditioning for commercials, going out for sitcoms or being shot, kicked, stabbed or beaten by the students of various film schools for their projects, he can be found writing books. Nick's Book The Old Man and the Wasteland was an Amazon Bestseller and #1 in Science Fiction. In 2016 Nick's book CTRL ALT Revolt won the Dragon Award for Best Apocalyptic novel. 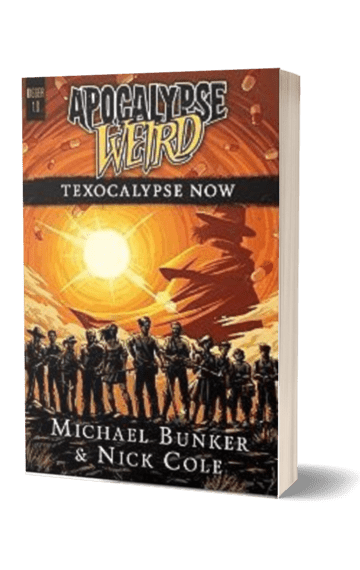 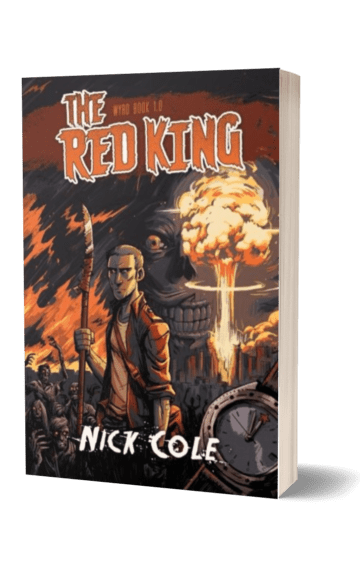