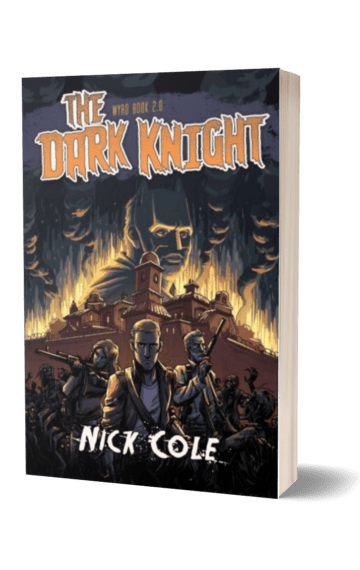 The Dark Knight by Nick Cole continues the story begun in The Red King as the survivors band together to build a modern-day castle against a tide of dark forces overrunning Southern California. While Frank and Holiday struggle for power, Ash ventures into the night to rescue a lost special needs adult who has unknowingly glimpsed a horrifying future: a future where man is on the verge of extinction and a new predator rules the planet.

The Wyrd is beginning, and it might just be something bigger than anyone ever imagined… or feared.