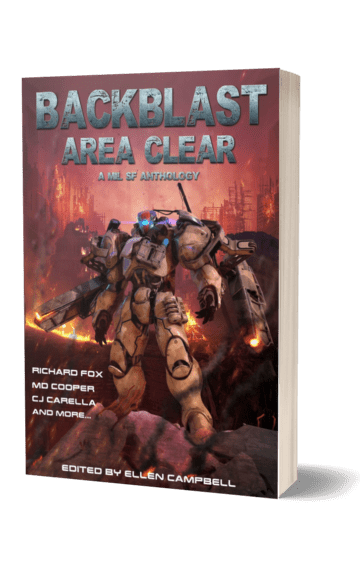 Humans have spread to the stars, taking their warlike nature with them. This anthology contains eleven incredible tales. Heroic warriors wage intergalactic war against their unrelenting foe. Watch these men and women display wanton courage under fire, despite the odds! Follow them on their quest for galactic supremacy. Do your part to conquer the galaxy!